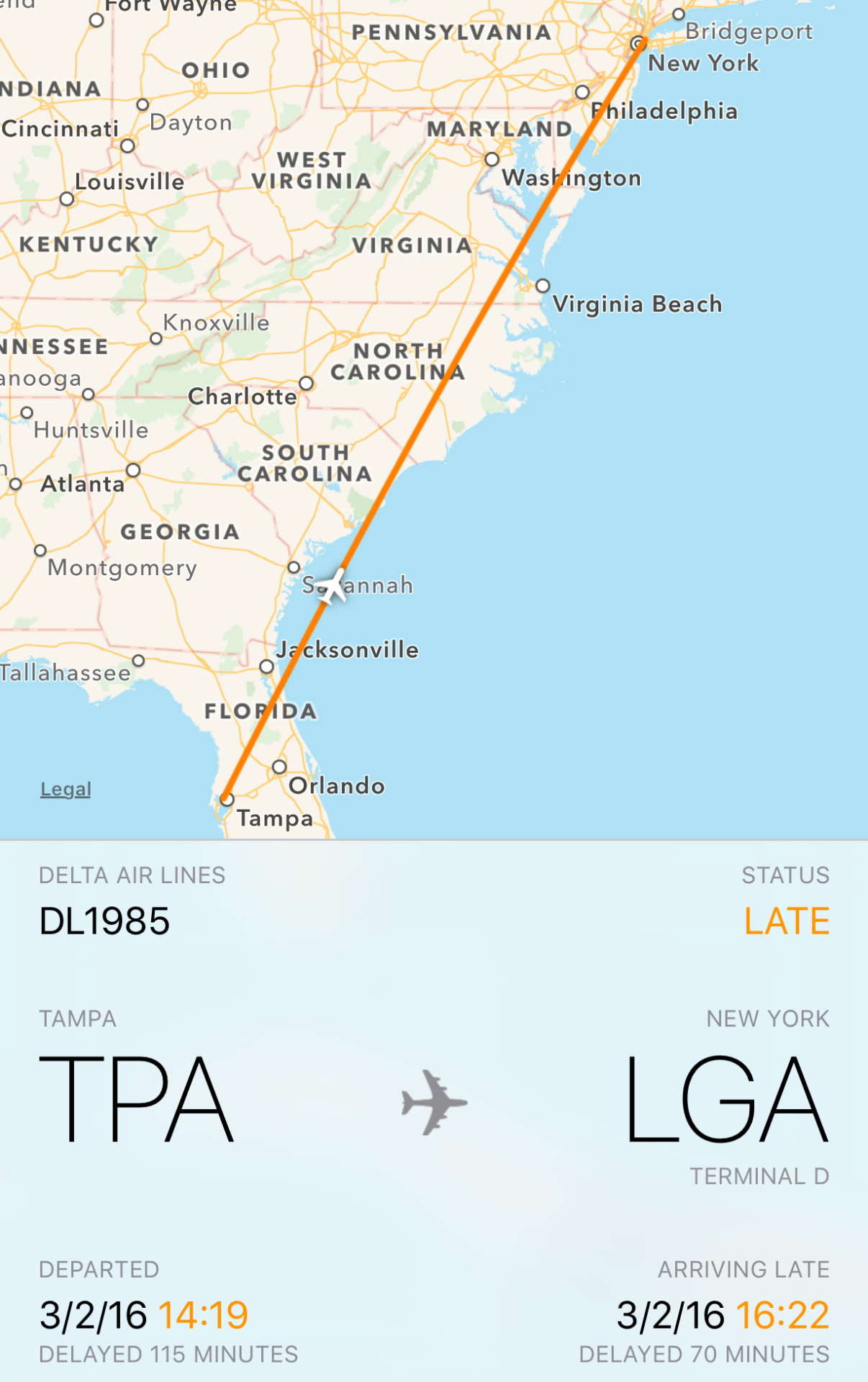 As a frequent traveler, tracking flights is basically a full-fledged hobby (passion?) for me at this point. In iOS 9 and OS X El Capitan, Apple introduced a new data detector that would identify flight numbers and provide an interface with the flight’s current status. This was a welcome addition, but I would argue that it is too limited in it’s current scope. It is in fact, the flight tracking UI that many of us would line up for as the options currently available in the app store are mediocre at best. The UI Apple built is too clean, efficient, and beautiful to not expose as either it’s own app or an API that third-party developers can easily take advantage of.

I doubt that Apple is interested in releasing their own flight tracking app at this point, but here’s hoping that iOS 10 will bring the addition of public flight status API’s and controllers that third-party developers can make use of in their apps.